What plant is suitable for Risk-Based Inspection? 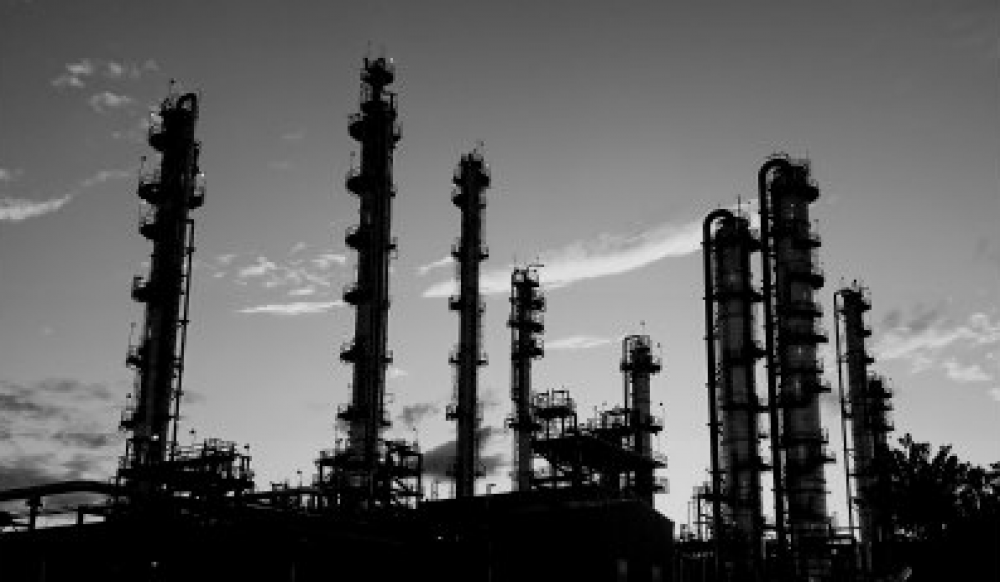 As a result, there has been an increase in the use of a risk-based inspection (RBI) approach as an alternative to traditional fixed-interval inspection regimes outside of the established use in the oil, gas and chemical industries. For example, utility companies and distilleries are now turning to this approach as a way of addressing asset management shortcomings identified by the Health and Safety Executive (HSE).

However, risk based inspection is not suitable for all types of plant. It is generally most suitable in the following environments.

1. Complex plant - where the damage mechanisms are less understood

Fixed interval inspection regimes take a broad-brush approach to factors that may affect the integrity of the plant, including damage mechanisms. For a plant that has been bought ‘off-the-shelf’ without any need for customisation, then its wide usage will mean that the damage mechanisms will be typical and widely known.

When a plant has had to be manufactured to meet specific requirements, then the damage mechanisms and how they will manifest themselves may be less understood.

Typical problems that may arise when considering specific issues are:

In these instances, RBI is more appropriate, as careful consideration will be given to how the damage may materialise in the given operating conditions and how these will impact the equipment’s life.

There is equipment in common use, across many industry sectors, where the damage mechanisms and how they will manifest themselves will be well known.

These types of equipment have been used over a long period of time, so issues affecting the integrity of the equipment that have arisen are now understood and the most appropriate way(s) to prevent significant failure have been identified. Organisations such as the Safety Assessment Federation (SAFed) have refined inspection techniques that address these historic deterioration mechanisms that will lead to such failures. They have compiled technical guides that address the inspection requirements of common types of plant.

For complex equipment there can be less intellectual knowledge around damage mechanisms and mitigation such as inspection, to prevent problems escalating. They may, however, still be subject to common damage mechanisms, but its presence (or how it manifests itself) might not be as clearly understood.

*  Fatigue and Creep i.e.: plant operating with cyclic duty at high temperatures, or a combination of both; and

*  Stress Corrosion Cracking (SCC) & Corrosion Under Insulation (CUI). These are less predictable because there are other factors such as plant location, temperature and stress that can effect such equipment.

RBI should identify these potential failure mechanisms. In circumstances where the results are not fully understood for SCC & CUI, for example, it will require the RBI team to look at historical evidence and this may be specific to an individual site.

2. Higher likelihood or consequences of failure

The roots of RBI lie in the oil, gas and petrochemical industries for good reason: in these industries, integrity failure can have catastrophic and far-reaching consequences. In such circumstances, it is important that:

*  all potential failure mechanisms have been identified

*  that the consequences of such failures are assessed; and

*  the likelihood of failure based on knowledge of the equipment and operating conditions are understood.

Sometimes, there are complexities as well as the bespoke nature of the plant that exist at a plant with problems that aren’t fully appreciated by the end users. For instance, when equipment is designed, the damage mechanism - such as fatigue - may not be fully appreciated and it’s RBI that may bring this to light.

Onerous operating conditions such as high pressure, high temperature, low pressure and low temperature environments can take their toll on a plant and should be considered as an additional risk over-and-above any typical failure risks.

As part of an RBI process, British Engineering Services was asked to look at storage tanks in Scotland. When the design of the tanks was reviewed, it became apparent that the effects of wind loading had not been fully considered. This was confirmed when a site inspection revealed deformation of the tanks in the windward direction. RBI should scrutinise the way the plant is operated and the training/ skills of the operators. For example, plant start up or shut down processes may be complex and require a high level of skill from the operator, which may inherently increase the likelihood of failure during this part of the process.

As with operating conditions, unusual fluids whose compatibility is not clearly understood can react with plant equipment in different ways, resulting in potentially unforeseen risks. The additional expertise of a metallurgist may predict these problems during the RBI process.

In a recent case, an increased concentration of ethanol in aluminium containment had an undesirable effect on the gasket material. This was predicted during the RBI process, confirmed as being present and a subsequent and suitable inspection undertaken.

For some organisations, loss of production, or other costs associated with closing down the plant and equipment for inspection can be significant. This has led them to seek out RBI as a potential way of reducing the number of inspections required. This contrasts with some organisations where there may be inherent redundancy or quieter periods that can be utilised to minimise any disruption.

The HSE acknowledges that “one of the main drivers for adopting RBI is to optimise the cost of compliance with statutory duties”. But it also emphasises that the “duty holder should ensure that safety of personnel and the public is not compromised by financial considerations and broader company concerns”. Companies undertaking RBI should, therefore, ensure that it achieves at least similar safety standards to fixed interval inspections.

Where there isn’t inherent redundancy within the plant, RBI can be a useful tool to reduce the frequency of plant shutdowns. As an example: following a recent RBI process we looked at approximately 350 plant items. The outcome was that the frequency for the original shutdown process was extended from 3 to 5 years. This meant that over a 15-year period, the operator would be saving circa €10 million. The RBI process also resulted in a more robust system for managing their aging assets, as damage mechanisms were predicted and inspection effort targeted, where it was required.

As can be seen, risk based inspection maximises safety and can realise cost benefits in certain scenarios. However, with the upfront costs of risk based inspection generally higher than for fixed interval inspection and integrity risks more predictable for certain plant, careful consideration should be given as to which option is the best for your organisation.

If you are interested in finding out more about risk based inspection, then you may want to read the BES guide: The essential team members and skills you need to implement RBI effectively.

British Engineering Services recently carried out a Risk-Based Inspection (RBI) at a major chemical site located on the UK coast. The site is around 30-40 years old.

There was no robust strategy to address the degradation to the site, due to Corrosion Under Insulation (also known as CUI) and Stress Corrosion Cracking (also known as SCC). This was exacerbated as a result of being on the coast. This quickly became clear at the outset of the RBI study, because CUI and SCC were identified as the most likely cause of failure, with little history as to the condition of the plant with respect to this.

A detailed study was carried out by a multi-disciplinary team, drawn from plant management, the site inspection function and representatives of British Engineering Services, with knowledge of pressure systems and process safety.

For each item, inspection history was reviewed and modes of deterioration were considered in the light of all foreseeable operating conditions such as:

The risk of failure was then assessed through a process based on guidance from the Health & Safety Executive (HSE) Contract Research Report 363/2001, Best Practice for Risk-Based Inspection as part of Plant Integrity Management (the Best Practice Guide).

1.  The general requirements under the Health and Safety at Work Act 1974 - for employers to ensure (as far as reasonably practicable) the health, safety and welfare of employees.

2.  The requirements of the Pressure Systems Safety Regulations, 2000

4.  The Management of Health and Safety at Work Regulations, 1999

In the early stages of the Study it became clear that Corrosion Under Insulation in carbon steel and Stress Corrosion Cracking in stainless steel were issues common to many of the plant items. To promote consistency in both the assessment of risk and the specification of inspection regimes, decision matrices were generated.

The matrices in each case were based on two main parameters: operating temperature; and plant type.

Information regarding temperature ranges was drawn from API571. Judgment and experience of where the corrosive environments might be expected to occur were used to differentiate between plant types.

In each case, a three-by-three decision matrix was generated and applied to all items. Account was also taken of the potential health and safety consequences of failure due to these specific mechanisms.

The outcome from this project was that a robust process was instigated to ensure that Corrosion Under Insulation and Stress Corrosion Cracking did not lead to a significant plant failure.