THE EU REFERENDUM AND YOUR ATEX CERTIFICATION 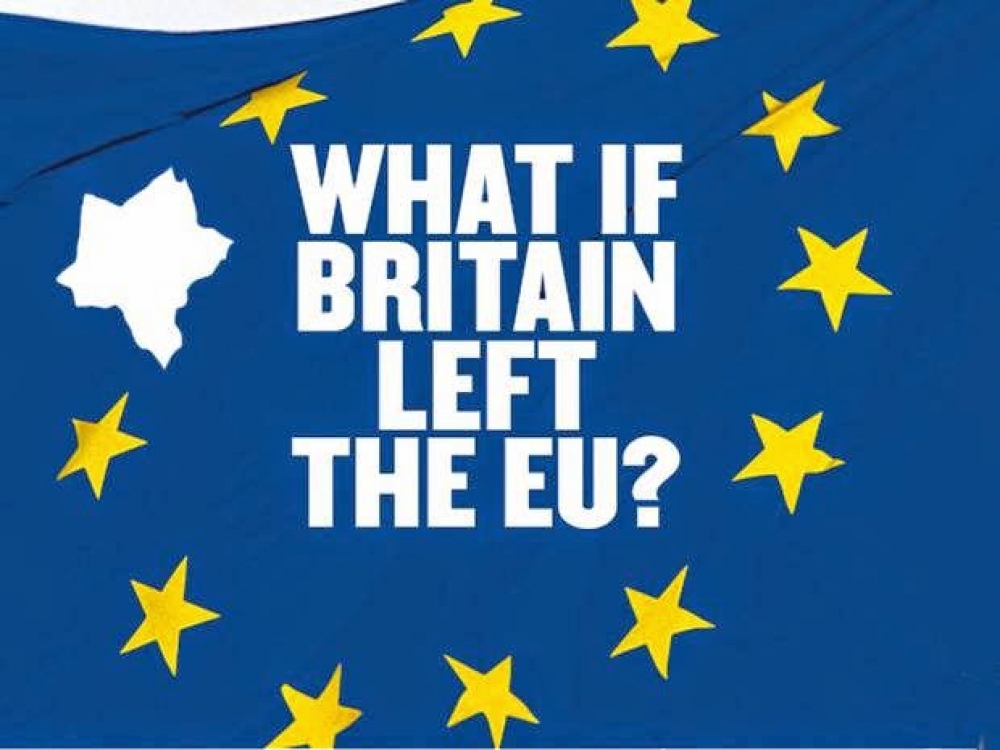 You will be aware that, in the recent referendum, the UK has voted to prepare to leave the European Union. Some have asked if this will affect the way that a NB operates and if it will affect the validity of ATEX certification.
The following points are relevant:
1. Absolutely nothing will change in the short term. It is projected that the UK government will not start negotiating the formal leaving process until much later this year, or even next year. Once started, the actual leaving process will take at least two years, possibly longer. Only after this period will the UK have formally left the EU.
2. During the negotiation process, it is our understanding that the UK government will aim to put back in place most of the legislation that currently depends on membership of the EU. This will include the appropriate rules for the Notification of Notified Bodies for EU directives such as ATEX, EMC, RTTE/RED as well as all other relevant directives.
3. Historically and currently there are three countries that are not members of the EU but have national Notified Bodies for the EU Directives. These are Norway, Switzerland and Turkey. We envisage that similar arrangements will be made for UK based Notified Bodies.
4. Any certificate issued by a UK Notified Body prior to completion of the exit process will remain valid, irrespective of the terms of the exit.
We cannot envisage a scenario that would disadvantage customers of UK Notified Bodies such as SGS and will keep you informed as information becomes available.