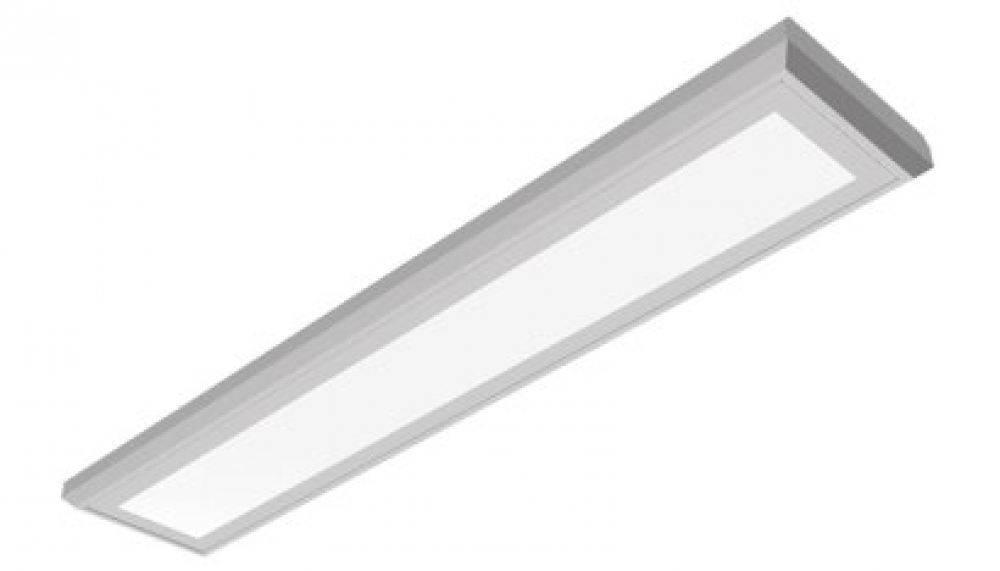 IECEx held both technical and organisational meetings in South Africa at the start of September. In his article published in the October edition of HazardEx, the IECEx Management Committee chairman, Thorsten Arnhold, covered a number of the organisational issues that were discussed. So I will deal with one of the technical issues that generated a lot of discussion.

When the first edition of IEC 60079-28 "Explosive atmospheres – Part 28: Protection of equipment and transmission systems using optical radiation" was published in 2007, it was generally believed to be applicable to high power laser systems and optical fibre communications, with only a passing reference to LEDs. The word "luminaire" did not appear in the document, and many manufacturers and certification bodies subsequently ignored the existence of the standard when designing and certifying luminaires containing LEDs.

In drafting the second edition, published in 2015, the maintenance team took the opportunity to reinforce that luminaires containing LEDs were intended to be in scope. During the period from the initial drafting prior to 2007 and commencement of the work on the second edition, the price and structure of LEDs had changed significantly to the extent that there was a general rush to the market with luminaires using high power LEDs which were subsequently found to be non-compliant to the requirements in the standard.

So what is the problem and why apply the standard to luminaires?

When the beam of a laser diode is concentrated without diverging, i.e. collimated typically as the input to an optical fibre, or in a "laser pointer", the irradiance from the intense beam can impinge on a particle of (inert) dust and cause it to heat up and act as an ignition source to any gas atmosphere that might be present. Obviously particles of flammable dust caught in the beam can also ignite a dust explosion if the general concentration of the dust is above the lower flammable limit.

As the power of LEDs used in luminaires has increased, this concentration of the beam, near the actual diode chip, can also be sufficient to cause ignition, even if the intended use of the LED is to provide general illumination rather than a collimated beam.

Because there is a need for the presence of a few dust particles in the beam to initiate ignition, the standard recommends several different ways to protect luminaires from being an ignition source. This includes the LED being within an enclosure to keep the dust out (for example Ex e with IP6X or Ex t with IP6X), or the use of any protection technique that keeps the explosive atmosphere out (Ex p or ExnA) or allows an internal explosion (Ex d).

However, because some of the new luminaire designs have mounted the LED chips very close to the front glass of the luminaire, it has been found that irradiance levels just outside the cover of the luminaire can be sufficiently high to cause ignition.

For this reason, the IECEx Test and Assessment Group (ExTAG) took the decision that all luminaires containing LEDs (other than those for Equipment Protection levels Gc and Dc, which are specifically exempted from the scope of the standard) will be subjected to the Ignition Hazard Assessment (IHA) described in Annex C to IEC 60079-28:2015.  If this indicates the possibility of the irradiance from an LED chip being too high where the beam can enter an explosive atmosphere, the full testing regime of the standard must be invoked. If the IHA indicates that the testing programme does not need to be invoked, this will be stated in the text of the certificate.

It will be some time before luminaires which are certified taking this decision into account start appearing in the market, but it was felt necessary to take interim action before the standards committees are able to rationalise the wording in the standards to make the situation absolutely clear.

ExTAG is also recommending to the maintenance team for IEC 60079-28 that it reviews the wording for the scope of the document, which can be confusing as it relies on an interpretation of double negatives to achieve a clear understanding.