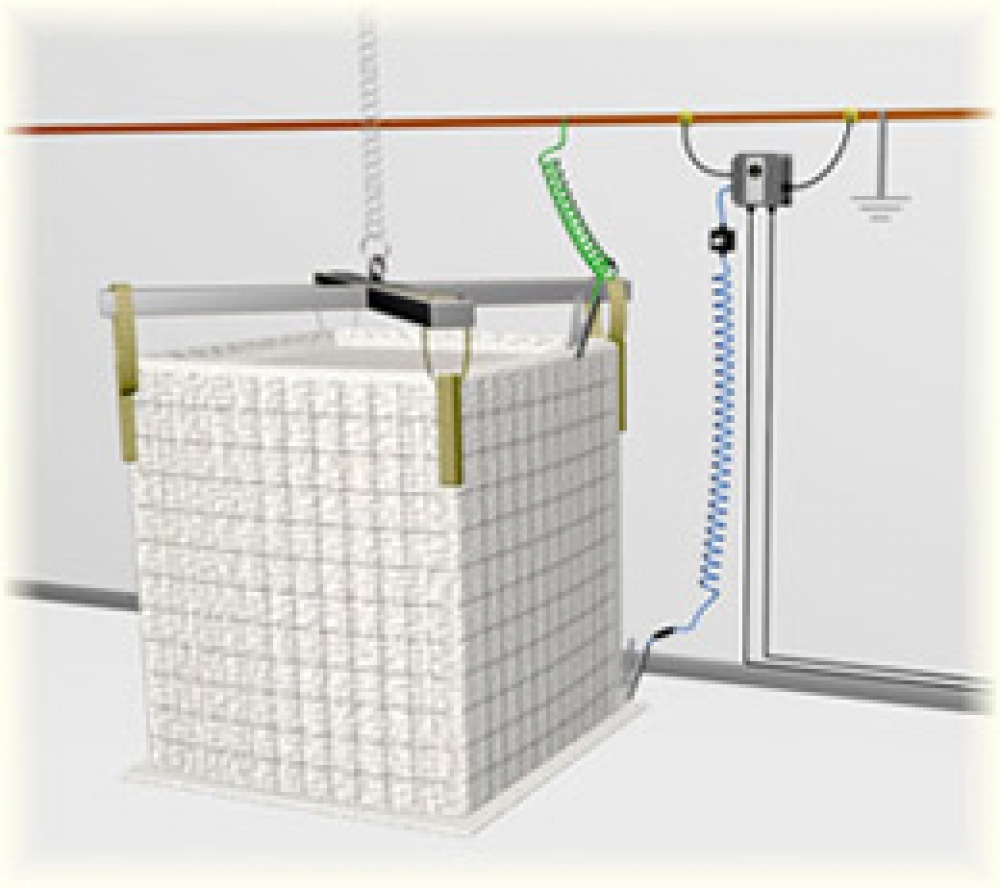 Explosive atmospheres in the workplace can be caused by flammable gases, mists or vapours or by combustible dusts. If there is enough of the substance, mixed with air, then it only requires a source of ignition to cause an explosion and explosions can cause serious damage, injury and loss of life. Preventing the release of dangerous substances, which can result in an explosive atmosphere, and preventing the sources of ignition are both ways of reducing the risk.

ATEX Directive 2014/34/EU impose duties on employers to eliminate or control the risks of explosive atmospheres in the workplace. According to ATEX, an explosive atmosphere is defined as a mixture of dangerous substances with air, under atmospheric conditions, in the form of gases, vapours, mist or dust in which, after ignition has occurred, combustion spreads to the entire unburned mixture.
Atmospheric conditions are commonly referred to as ambient temperatures and pressures. That is to say temperatures of –20degC to 40degC and pressures of 0.8 to 1.1 bar. Many workplaces contain or carry out activities that might produce explosive or potentially explosive atmospheres. For instance, these might include places where the work undertaken creates or releases flammable gases or vapours, such as spray painting vehicles or workplaces handling fine organic or inorganic dusts such as minerals, chemicals, grain, flour or wood.

Manufacturers/suppliers (or importers, if the manufacturers are outside the EU) must ensure that their products meet essential health and safety requirements and undergo appropriate conformity procedures. This usually involves testing and certification by a 'third-party' certification body (known as a Notified Body) but manufacturers/suppliers can 'self-certify' equipment intended to be used in less hazardous explosive atmospheres. Once certified, the equipment is marked by the 'EX' symbol to identify it as such. Certification ensures that the equipment or protective system is fit for its intended purpose and that adequate information is supplied with it to ensure that it can be used safely.